Canadian artist, Umberto Bruni, was born in Montreal, Quebec in 1914. Bruni studied at the École des Beaux Arts de Montréal, from 1930 to 1937. In addition to being a painter of portraits, murals, still life’s and landscapes, Bruni is also a distinguished sculptor and teacher. Many of Bruni’s works can be found in private collections throughout Europe and America. His keen eye and love of nature led him to an exceptionally prolific career that spanned over 90 years. His passion and creativity have never ceased throughout his life. Umberto Bruni died in Laval on February 1st 2021 at the age of 106. 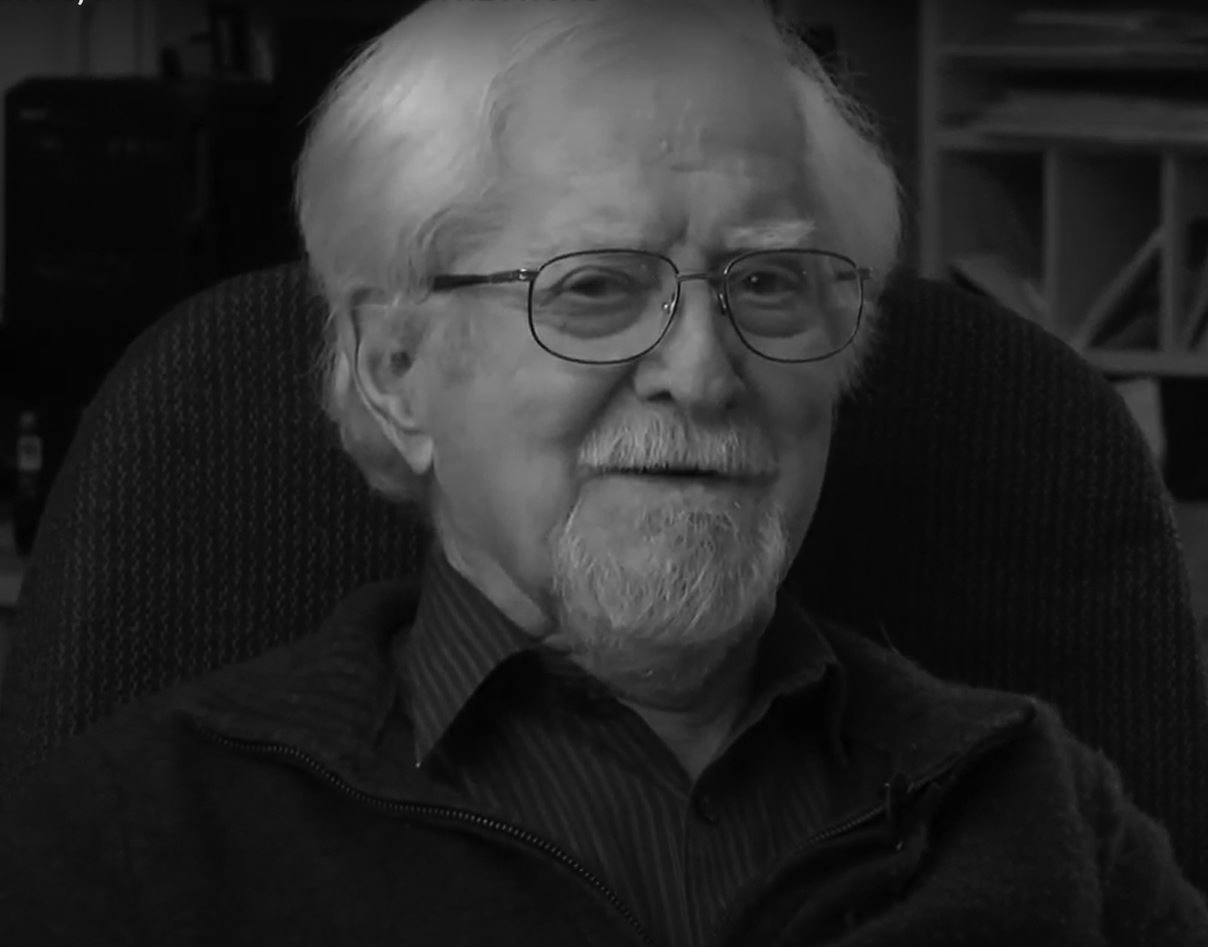 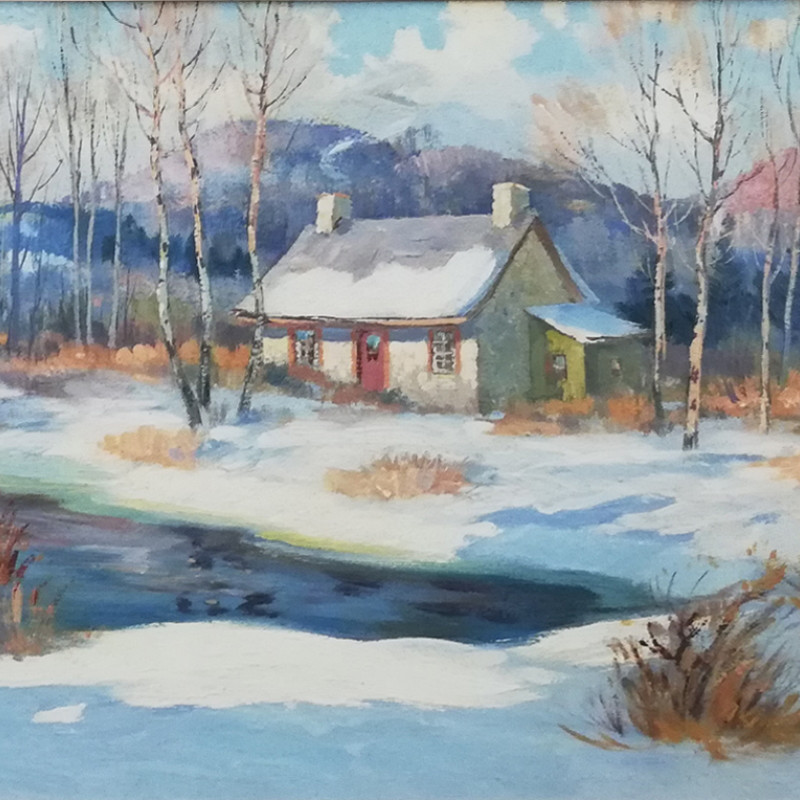 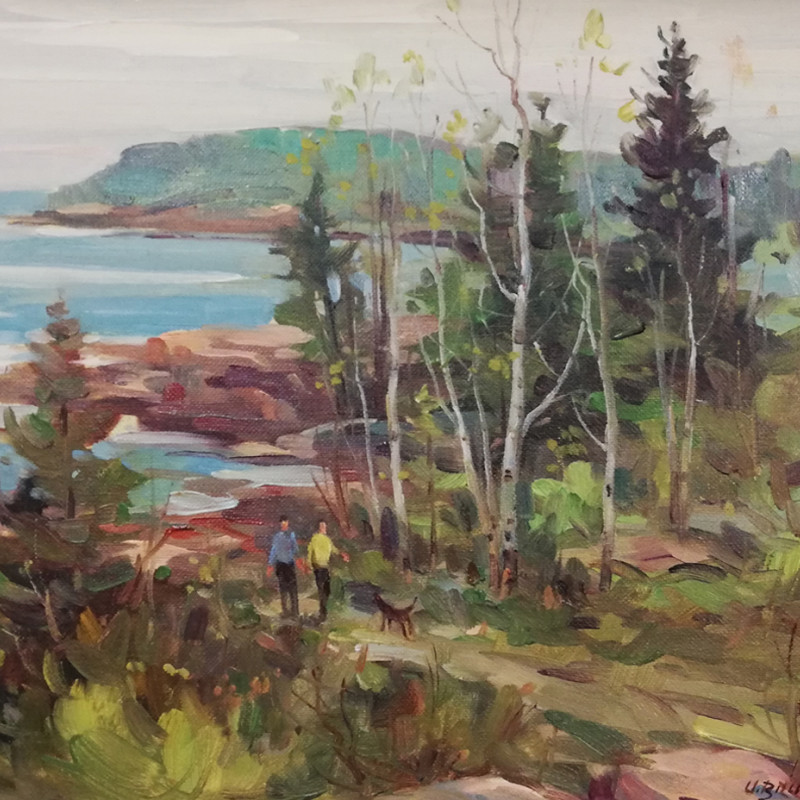 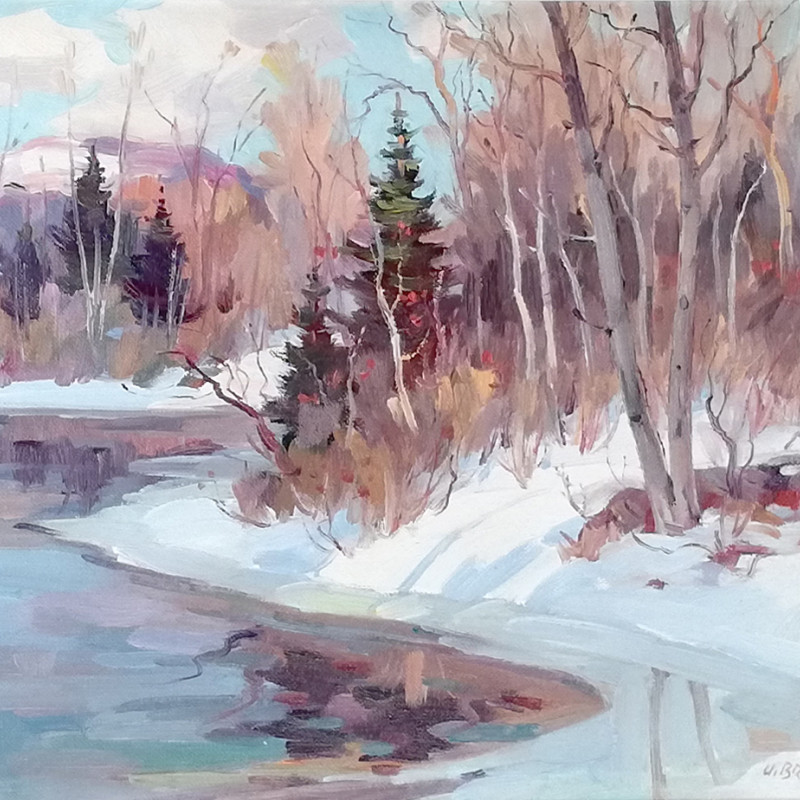 The artist is known for his official portraits, murals, still life, landscapes and busts as well as for having decorated numerous Catholic churches throughout Quebec. Bruni typically represents Quebec scenery and remains distinguished in his pictorial technique, use of colour and light. In 1960, Bruni exhibited his non-figurative paintings at Gallery XII in the Montreal Museum of Fine Arts. Many of his artworks can be found in various private collections throughout Europe and America. Umberto Bruni died in Laval on February 1st 2021 at the age of 106. His passion and creativity will continue to live on through his works for the benefit of all.